DL864 Posts: 866 ★★★
March 2020 in Bugs and Known Issues
Okay so the whack a mole man side quest thing I've completed the first two chapters and run a couple pass in the third but yet it still says I have to fight him two more times in the first chapter to receive the rewards. 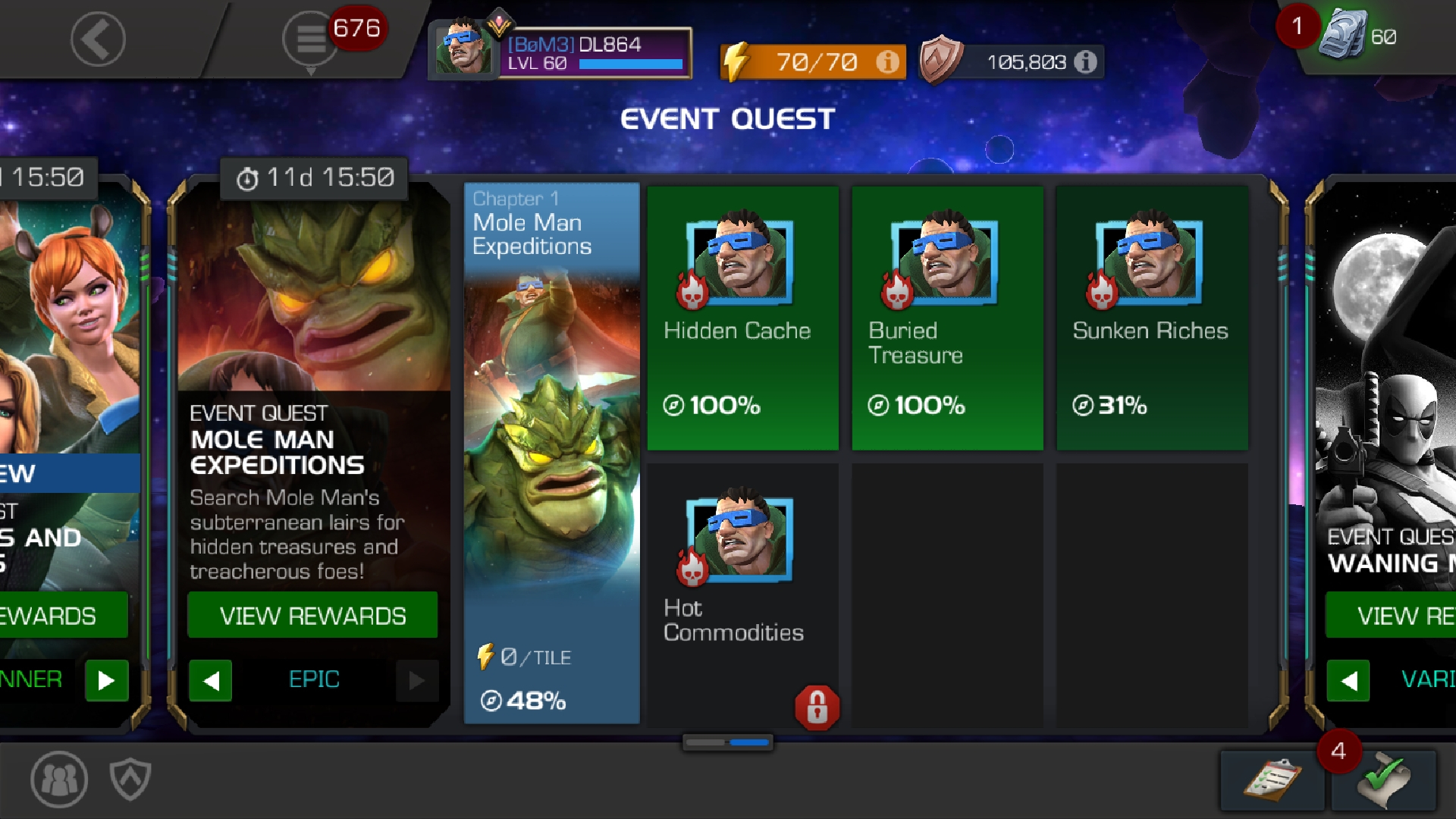 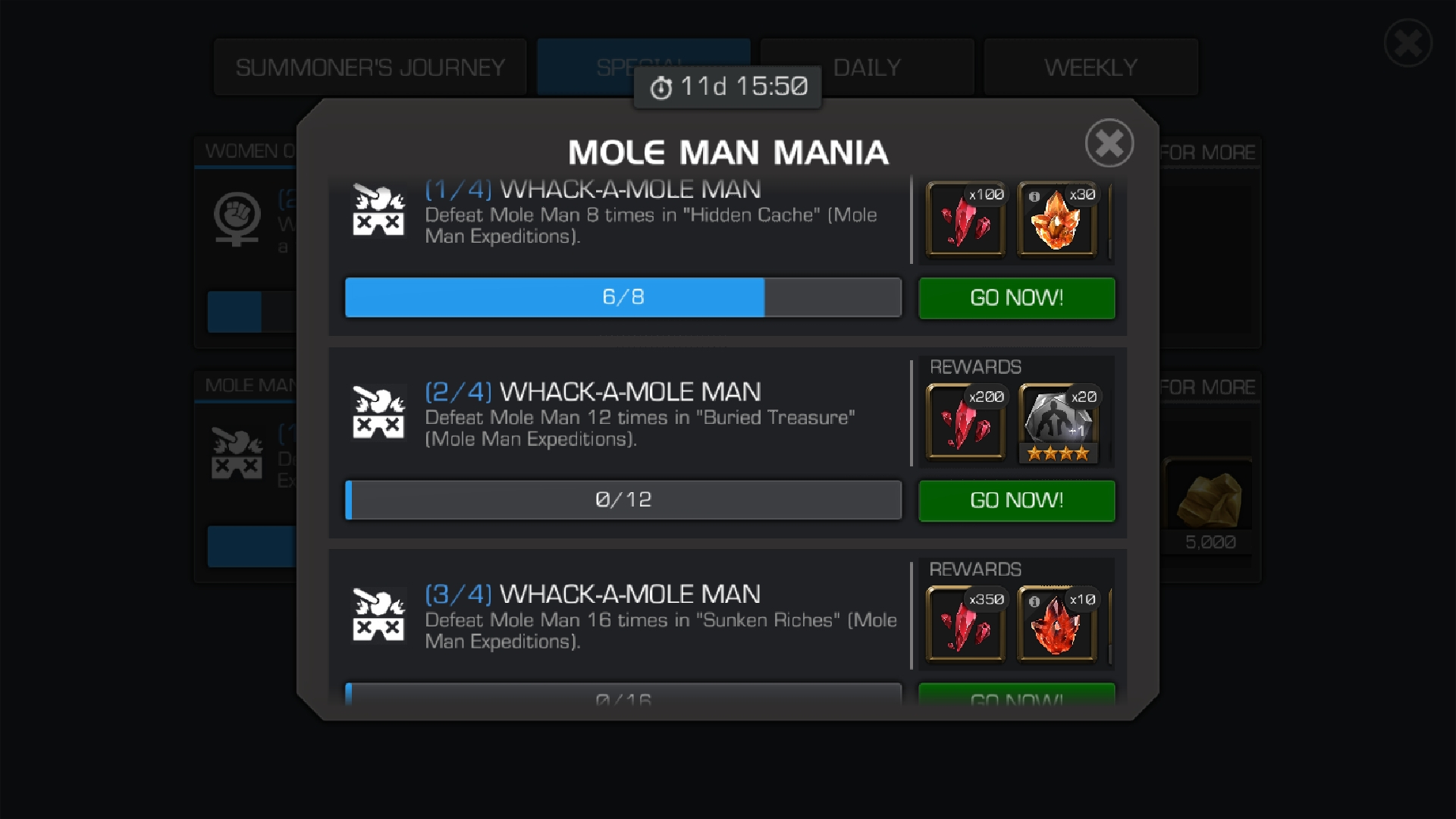