Magrailothos Posts: 4,113 ★★★★★
May 28 in Suggestions and Requests
Gladiator Hulk

Ghulk is a crowd-pleasing (literally!) champion with some interesting abilities; and some less interesting ones. Really he just needs a minor rework: the basics of his Crowd Excitement mechanics work fine, although could do with a numbers adjustment. The main issue with Crowd Excitement is that it rewards aggressive gameplay, but Ghulk doesn't have any useful means to stop the opponent gaining power, or make them consume it. (A five second Enervate on his SP2 really does nothing to help him control the match!)

So he needs some mechanism like Overseer's Taunt, to enable aggressive play without taking an SP3 to the face. He also needs a bit more opportunity to access to his damage-boosting SMASH/Crowd Frenzy abilities, and some actual utility. Hulk shouldn't really be about Enervating or Heal Blocking, anyway. He should be breaking things! 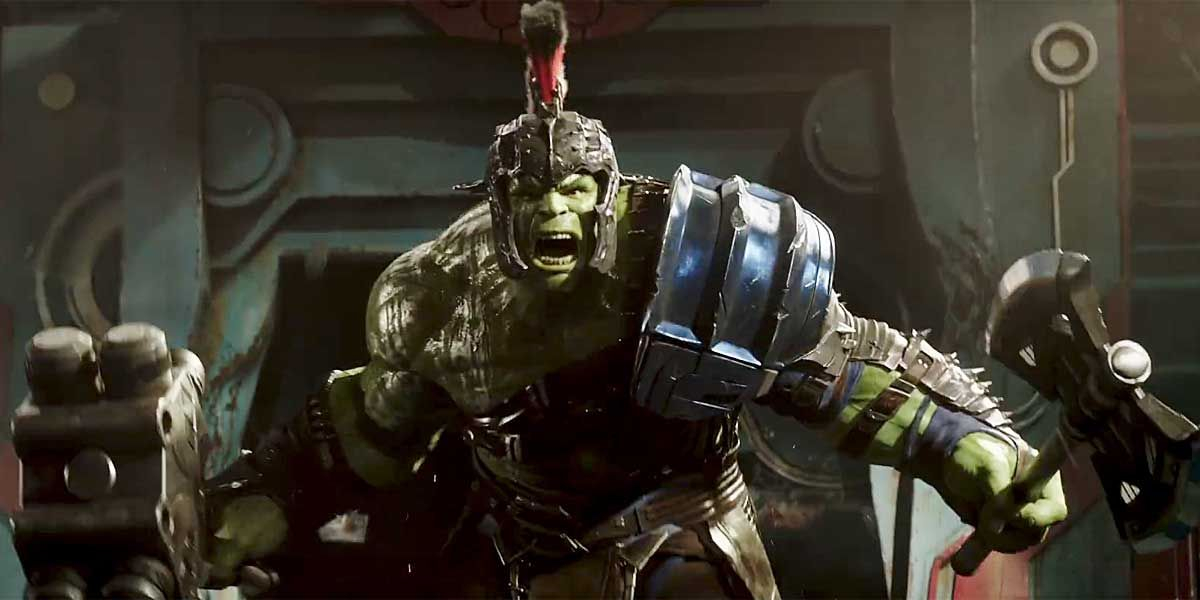 Passive
Hulk is immune to all Poisons, Exhaustion and Fatigue.

Adoration of the Masses
The basic mechanics of Hulk gaining and losing Crowd Excitement are unchanged.
When Crowd Excitement hits 100, it locks for 9 seconds, then resets to 70
When Ghulk is Taunted or Infuriated, Crowd Excitement does not fall over time.
Effects: Crowd Excitement potency and the lock duration at 100 have been increased slightly; and now also causes a passive Taunt-like effect, encouraging Ghulk's opponents to throw Specials and keep their Power Bars low. Crowd Excitement also grants Gladiator Hulk a new (unique) Immunity to having his beloved Special Attacks held back by killjoys like Professor X, Nimrod and Psylocke.

SMASH Attacks
Ghulk has a 5% chance to trigger SMASH on each attack. This is increased by a flat +10% when he is affected by Taunt, Infuriate, or when Face Me! is active.
SMASH abilities are unaffected by Ability Accuracy Reduction.
Every 12 seconds, Ghulk gets angry and prepares to SMASH on his next attack. Additionally, Hulk gets angry when he is caused to Miss, or when the opponent Dodges or Evades his strikes, with a 100% chance to ready a SMASH.
Effects: SMASH now triggers a little more often, inflicts a little more damage, and is readied as an immediate response to being Evaded or Missing an opponent. This will make Ghulk significantly more threatening on defense against attackers using those strategies.

Face Me!
Ghulk is enraged by opponents using cowardly passive damage-over-time effects, triggering Face Me! Being a natural contestant, he accepts the passive effects of the Battlerealm itself (e.g. Flare, Bane, Life Transfer) without these triggering his rage.
Face Me! is also triggered at any time whilst Ghulk is Taunted or Infuriated.
Effects: Face Me has a slightly higher Attack bonus and a modest crit rate increase that should be helpful given Ghulk's low basic Crit Rating. Opponents that trigger Face Me will have a very high chance of throwing Specials, thanks to the additional passive Taunt effect of Crowd Excitement. Face Me! will also be triggered quite a bit more widely, thanks to the existence of nodes and champions inflicting Taunt or Infuriate. To revisit an old axiom: Don't make him angry...

Signature:
Ghulk's existing Sig, Pollice Verso (Gain a Regeneration or Fury passive) is unchanged.
Additionally, when Crowd Excitement hits 100, it is locked for an additional 2.5-5 seconds before starting to fall.
Since Ghulk's kit is based around Crowd Excitement, this seemed a sensible way to improve that mechanic, and help Hulk 'cash in' on the burst of enhanced damage, and the access to Unstoppable, Armour-breaking Heavy attacks that it gives him. At max Sig, it'll last 14 seconds, compared to the old seven seconds.

Special Attacks
All Special Attacks that strike the opponent inflict Concussion, lasting for 5s per bar of Power spent. This reduces ability accuracy by 55%. Concussion debuffs stack up to three, and expire one at a time.
SP1: 75% chance to inflict Stun for 1.8s. If this attack hits, Ghulk gains an Energise passive (+33% combat Power for 18s, max two stacks)
SP2: Inflicts Armour Break, -1200 Armour for nine seconds. If this attack SMASHes, it is a guaranteed Critical Hit, and an additional stack of Armour Break is inflicted.
SP3: This attack inflicts an additional stack of Concussion.
Set Crowd Excitement to 100, or reset the timer if already at 100.
This attacks gains +2459 Attack if it SMASHes.

So hopefully, having access to fairly long-lasting Concussion effects, Armour Breaks, a passive Taunt and Immunity to Power Lock/Special Lock will provide Ghulk a bit of the utility he was lacking. He'll have more frequent access to Face Me! when he's Taunted or Infuriated. Energise will help him throw more Special Attacks to help keep his Crowd Excitement high (although I've dropped his Stun chance slightly, to prevent him eternally stun-locking his opponent). And if he can throw an SP2 during his Crowd Frenzy phase (when all his attacks SMASH), it'll be Unstoppable, a guaranteed Critical Hit; have +3246 Attack, and inflict Concussion and two Armour Breaks; which should combine for a decent, if not game-breaking chunk of damage.