What are your thoughts on my July 2020 Tier List? 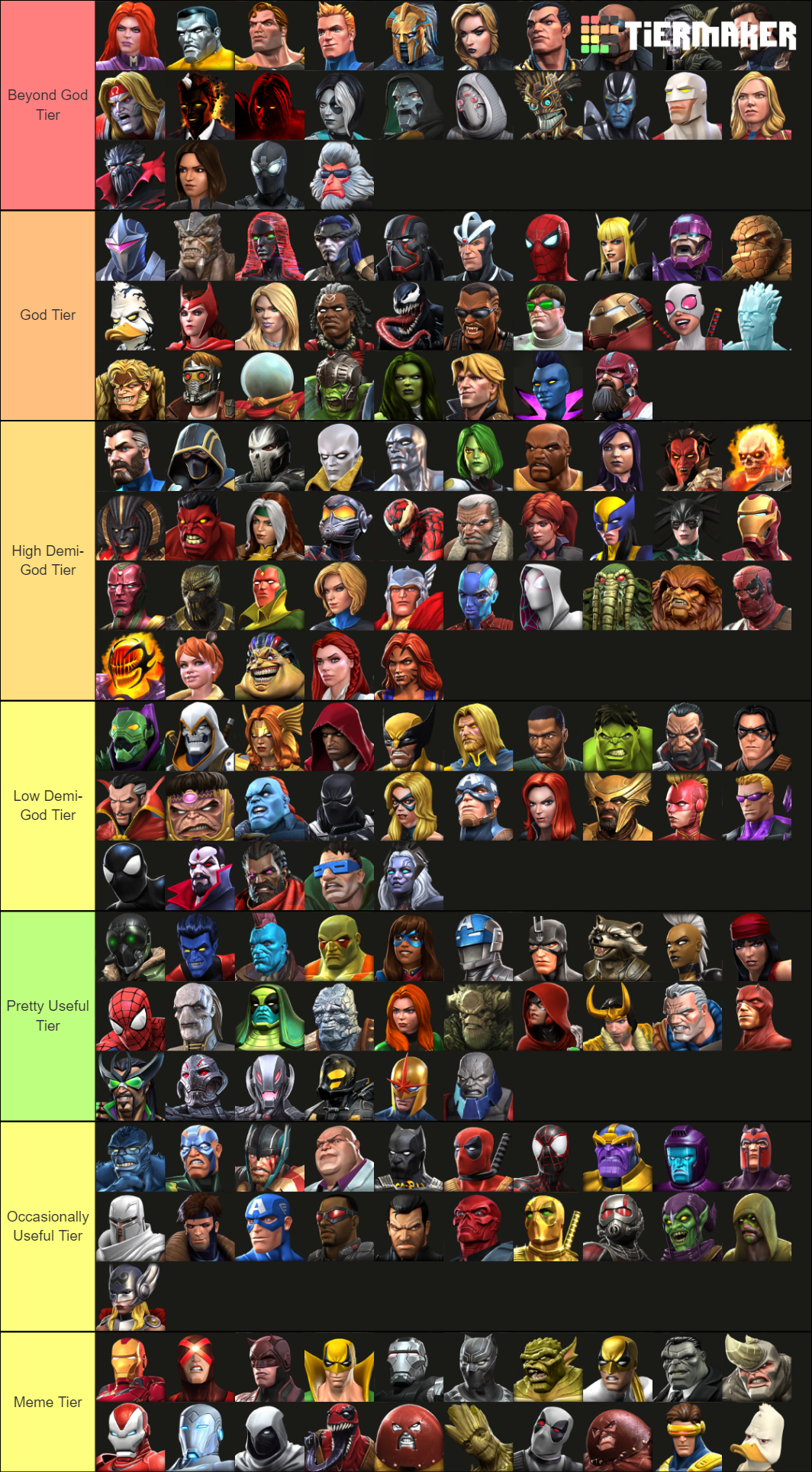