My fifth six star almost convinced me to quit the game 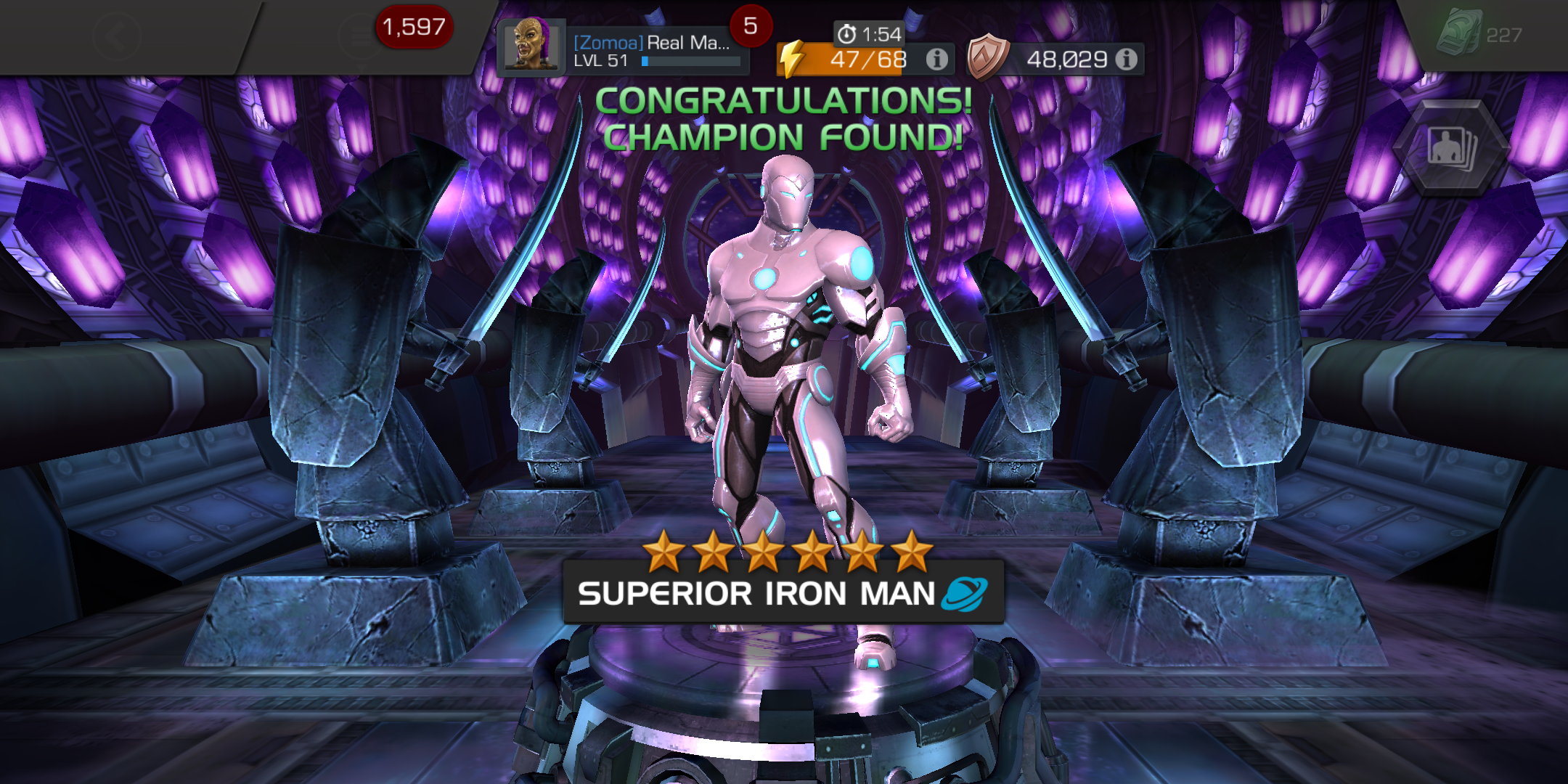 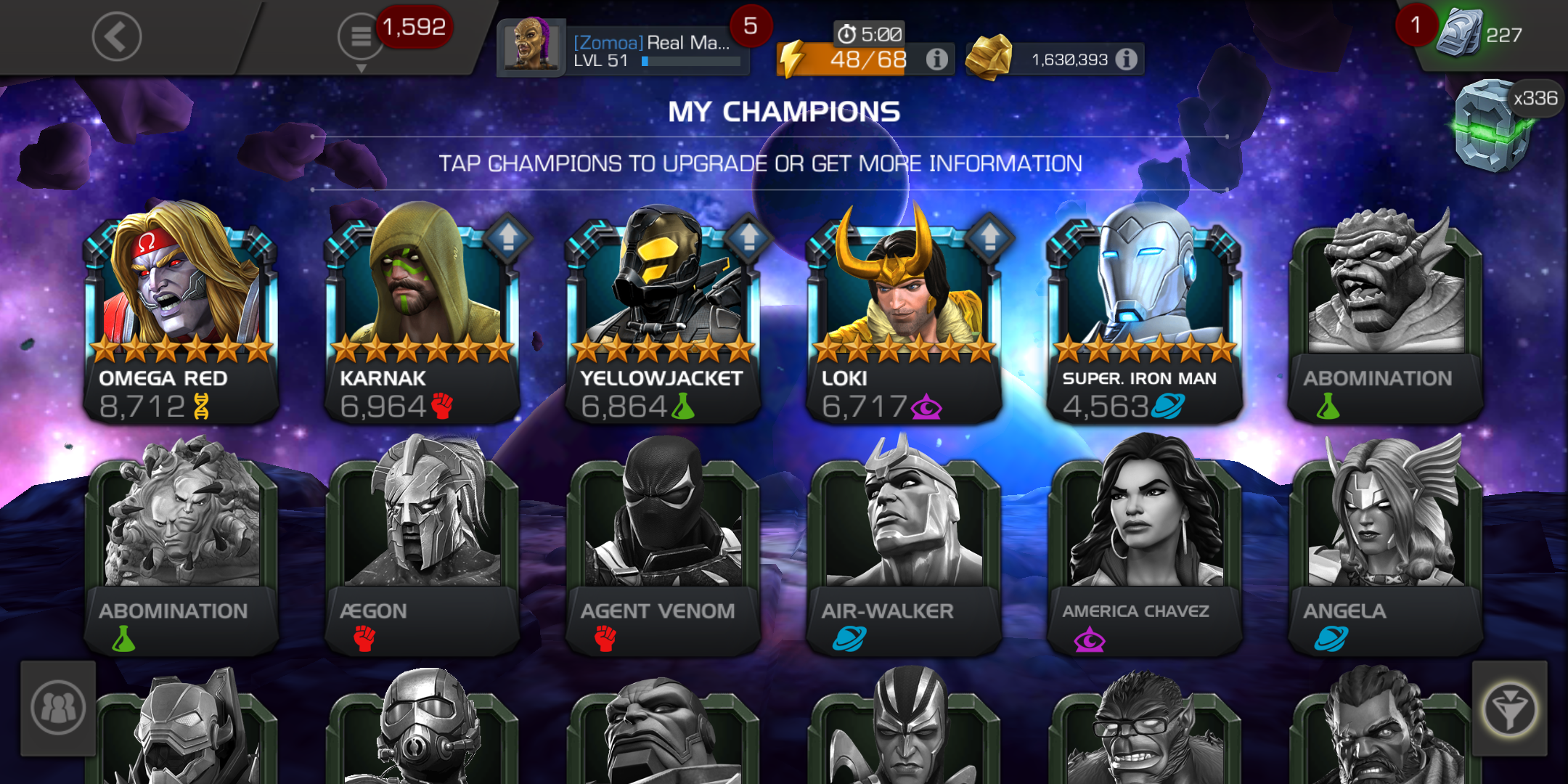