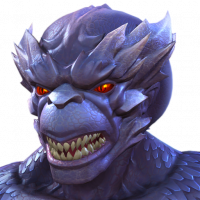 Dill_pickle_10 Posts: 15 ★
July 2021 edited July 2021 in Suggestions and Requests
We’ve received our fourth glory compensation in the last few weeks, and at this point I’m quite frustrated. I’ve been at max glory for ages now, and other than the t5cc frags crystal, there’s nothing really good to spend it on. I think the max glory cap should be 25 or 30k instead of 15k . Either that or stop giving us glory as compensation along with those useless map 6 and 7 crystals
Post edited by Kabam Porthos on July 2021
14