The Micheal B Jordan's Challenge

Jaydev217 Posts: 49
January 2018 edited January 2018 in General Discussion
Seriously.......... WTF ? There's no chance for a player like me to even complete this event. I did just compelete the Goldblum's challenge because it had LIFE TRANSFER Buff. But here, we have nothing better for us and the Champions are so harder to be defeated !! UNSTUNNABLE, BLEED IMMUNE..... What the Hell ?
Plz Kabam u need to do something for this.. I m stuck on BP atlast and wouldn't give up whether I lose all my units in purchasing the Boosts and Revives and all !
Seriously u need to do something ! 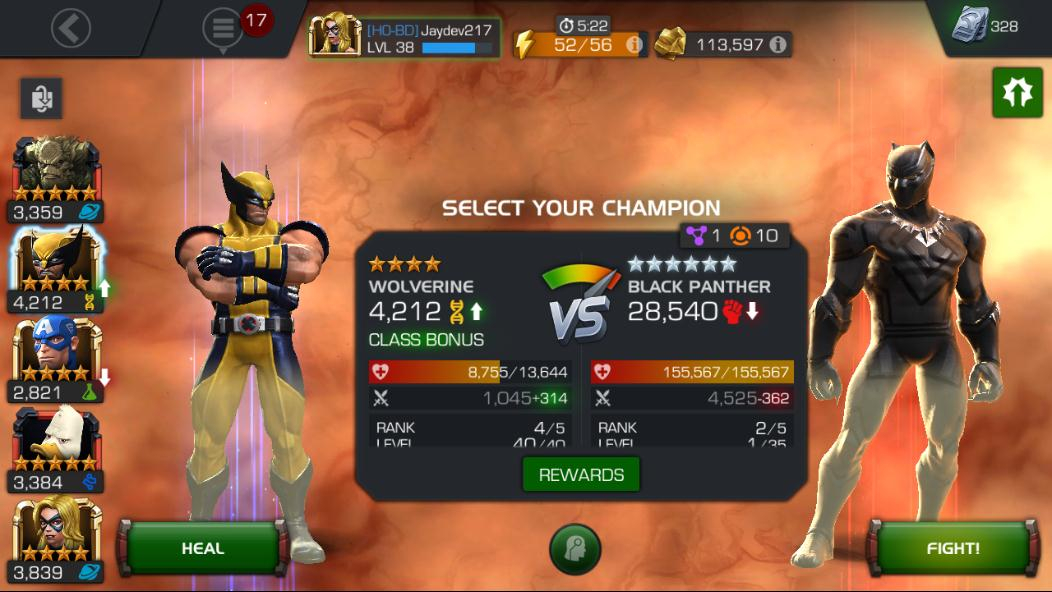