DorkLessons Posts: 88 Content Creator
February 2019 in Bugs and Known Issues
Just wanted to throw this out there and see if others are experiencing the same thing. Pool your thoughts, links, and footage here so the team can have a look and help get this resolved if there is in fact a problem. Thanks all! 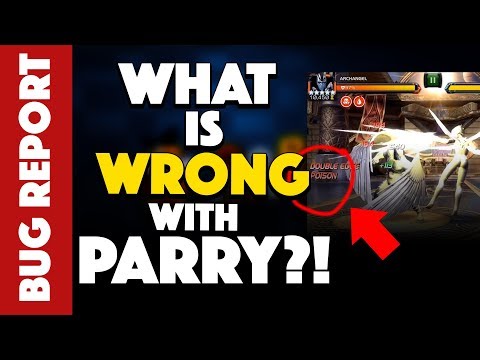