Hardest boss you have fought

MasterChief1176 Posts: 205 ★
July 2019 edited July 2019 in General Discussion
It can be from any quest like LOL, those other events quests like the spider man one or from story.

Maestro was a big kick in the face the first time I faced him. Now since my top 5 is upgraded, I managed to solo him with my r4 4* Sentry and yeah that's pretty much it. And also I had to spend 150 units to beat him the first time around. Here's my top 5 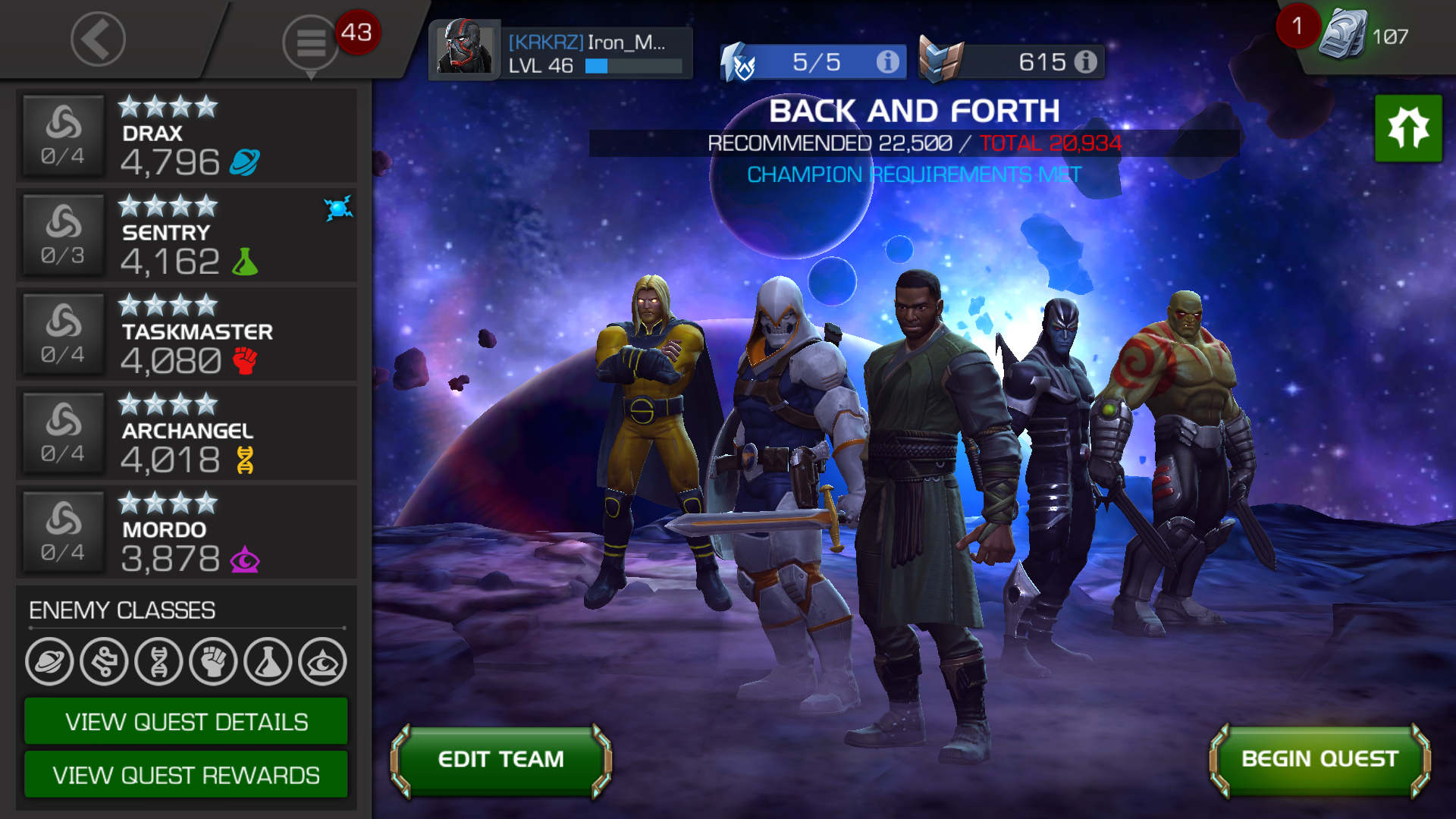