Enter the Battlegrounds this May! Open Beta Starts May 9th! 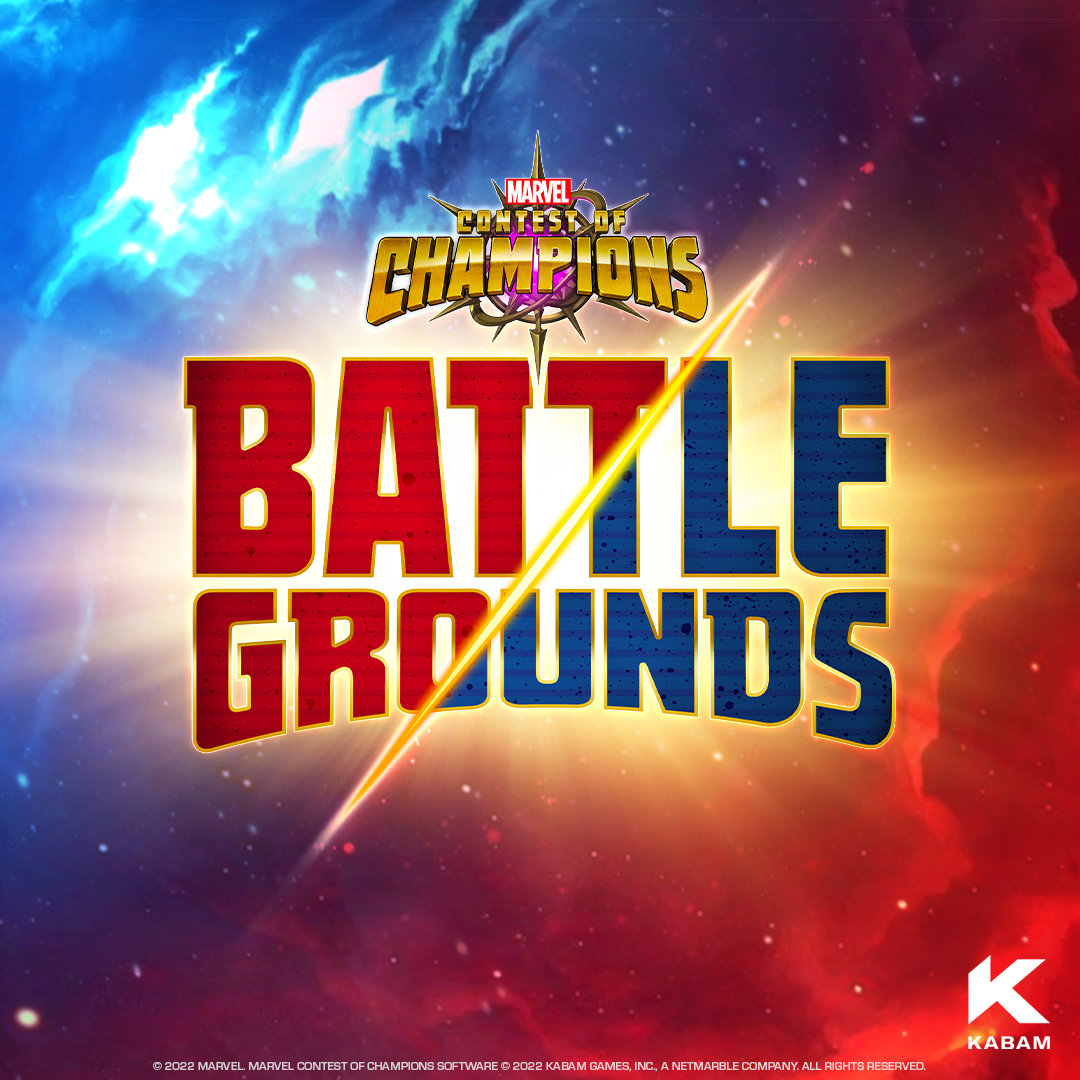 This month, we’ll be hosting a month-long Battlegrounds event, complete with new rewards and Buffs!

Challenge other Summoners from across the world, and take part in Battlegrounds matches to earn Trophy Tokens from Special Objectives, and spend them on valuable rewards in the all-new Battlegrounds store!

Each week will feature a different set of Buffs to compliment the Defenders of the match.

For this event, we’ve created special Objectives that reward you for playing, and for winning matches!

After you’ve collected your Trophy Tokens, you can spend them in the Battlegrounds Store to obtain resources to empower your team!

Regarding 3rd Party Software and Cheating

Over the course of the past two Battlegrounds stress tests, we have observed a some malicious behaviour within the mode. We hear your concerns and have been working to ramp up our enforcement actions as we approach the Battlegrounds Open Beta.

Being a competitive mode, it’s very important to us to reinforce its integrity by acting on these users on a regular basis.

As a reminder, here is an excerpt from our policy on cheating and player conduct:

“While most summoners are honest and play the game legitimately, some players may be tempted to use exploits or mods to unbalance the game in their favor.

We do not ignore these concerns, and we are continuously investigating any cases that arise or are reported to us. We will punish those that break the rules. This means that using exploits or applications that modify the experience of the game, or upset the balance of fair play, can result in being banned from the game permanently as well as our forums.

Players that have used a 3rd Party Hack or Modification to beat another Alliance or Player can see their account immediately banned.

Let us be clear - if you hack, cheat, share your account, attempt to sell your account or commit fraud, we will find you and punish you in order to protect the game playing experience for our honest and dedicated players."
Post edited by Kabam Miike on May 9
11
«1234567»