Why the New Expert Class Catalyst Daily Quests are a joke. 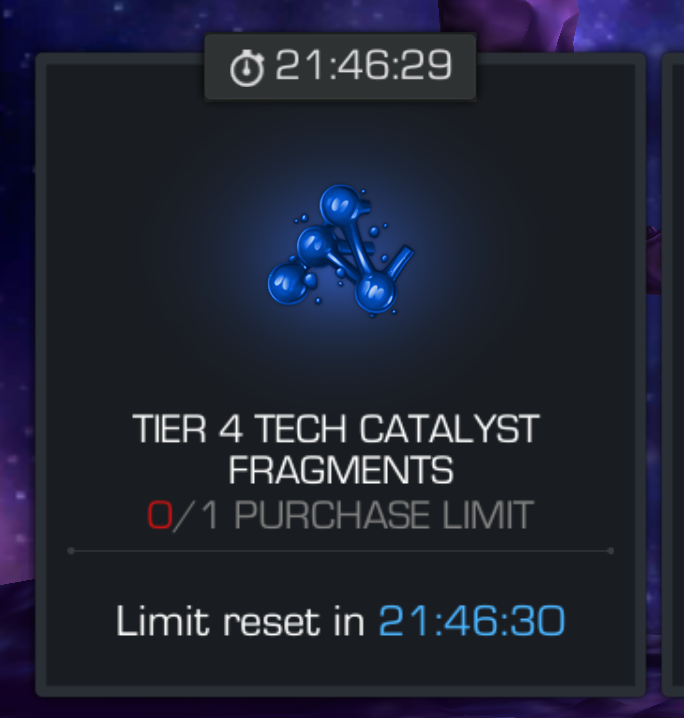 The new quests require 137 energy to explore and it only gives 1550! As you can see in the picture. You can actually buy 1800 fragments for only 270 glory! Before anyone tells me that some people wont have glory. Please consider that anyone who is strong enough to do these quests and actually at a level where they need T4CC, definitely have no problem spending 270 glory everyday for more rewards! 137 energy and your time is much much more valuable than 270 glory.
19
«12»