Who is this man? This monster? 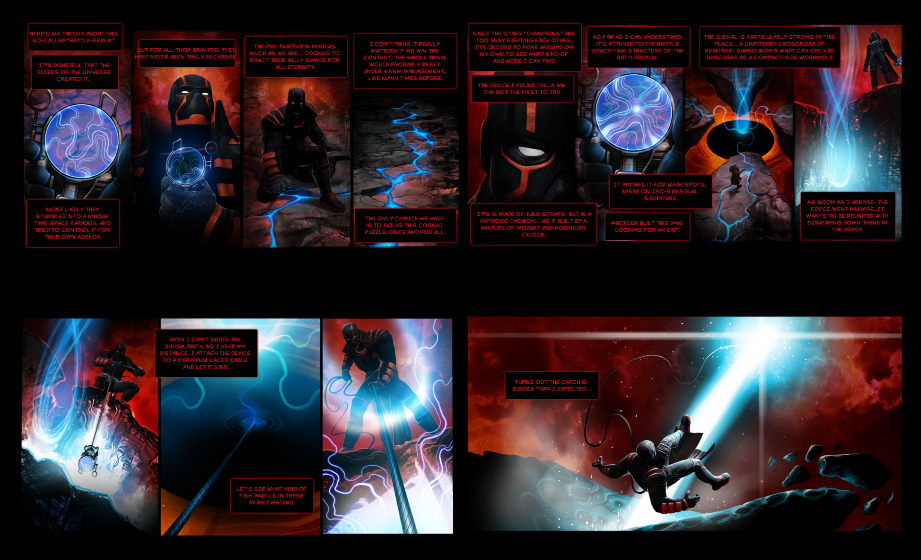 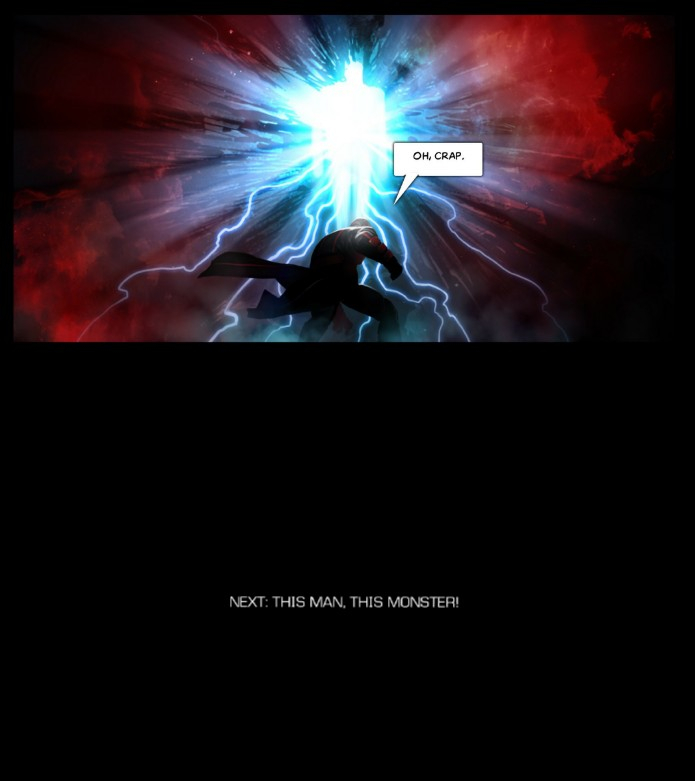 Any theories? I'm thinking it could be Knull... or possibly Silver Surfer
3
«123»