Regarding Brian Grant’s Most Recent Video

Hoitado Posts: 3,569 ★★★★★
November 2021 edited November 2021 in General Discussion
I have to admit that he makes Great Points. Being able to Farm that many Units to gift yourself is absurd. It’s a tricky situation for Kabam too because they can’t tell which accounts are Alts and which aren’t.

I think a simple solution would be to have a creation restriction. Essentially you can only gift if your account has been live for a certain amount of time.

I’m sure I’ve overlooked something’s but this is off the top of my head.

What are your thoughts and solutions? 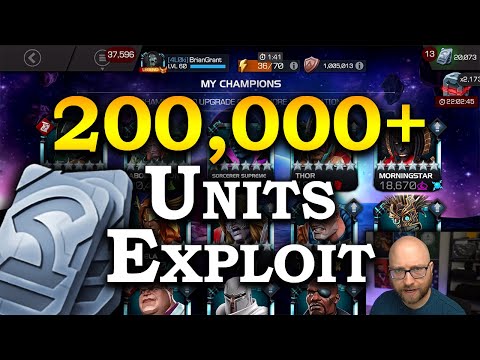